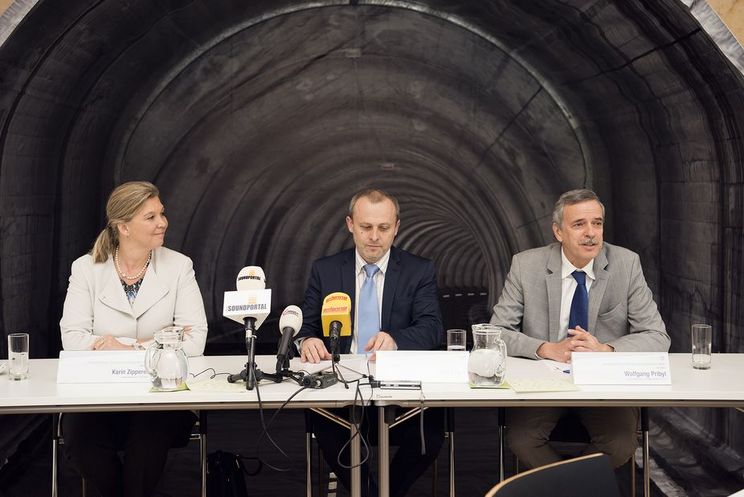 “Listening” tunnels – technology that has become a standard feature in Austrian tunnels as well as on Austrian autobahns and highways is now conquering the international market. AKUT or acoustic tunnel monitoring system is now being used for the first time in a tunnel in Southern England. The safety system, also known in Austria as “tunnel ears” detects atypical sounds such as burst tyres or voices and triggers alarms much more quickly than video systems.

The innovation by the Styrian research company JOANNEUM RESEARCH was jointly developed to series maturity with ASFINAG. The AKUT system was first used in a pilot project in 2010. Microphones pick up all sounds, and software distinguishes typical from atypical traffic noises and triggers an alarm. Combined with video cameras activated by AKUT, operators at ASFINAG traffic management centres can react within seconds to dangerous situations.

From Great Britain to Norway and on to China

As the first motorway operator outside of Austria, “Highways England” decided to integrate the acoustic tunnel monitoring system AKUT in one of its tunnels in 2017. The system will be fully installed and operational in January of 2018 in the Southwick Tunnel in Southern England. After an evaluation phase of a little more than half a year, it is to be determined how many and which other tunnels in England are to be equipped with these “tunnel ears”. JOANNEUM RESEARCH is also negotiating with motorway operators and sales partners in Norway, Sweden, Denmark and China.

Microphones in the tunnel (every 100-150 metres) automatically detect atypical sounds such as collisions, squealing tyres, slamming doors, car horns or human voices and immediately sound the alarm. It takes less than a second to sound the alarm at ASFINAG from the time an accident occurs. In most cases, the fire brigade and rescue services can be notified up to two minutes quicker due to AKUT, a tremendous advantage since every second counts in an emergency. 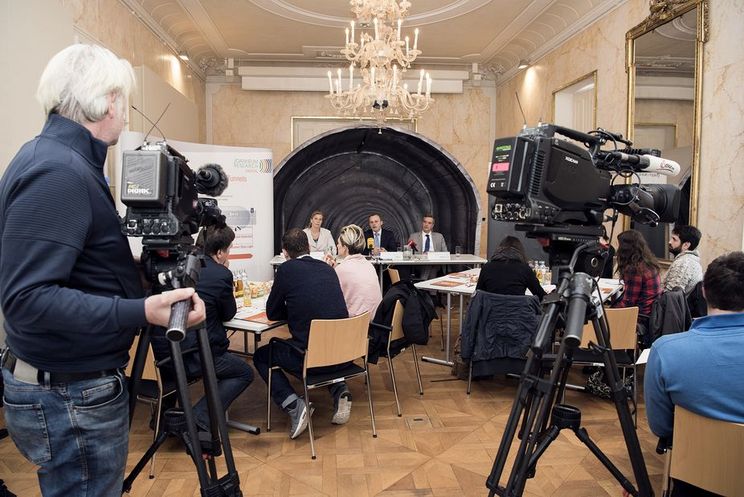